I spent three nights in Vancouver and reacquainted myself with the feel of a big city. Vancouver is however a bit different. It’s tidy and people seem just quite happy, it’s clean and it has a lovely sea front.

The hostel was good and I have become quite accustomed to sharing room with people of deferent age, sex and nationality, this however does not detract from the fact that it is very obvious that different culture vary greatly in habits, especially with regards to sleeping times. The north american chap that was in the bunk opposite me seemed to sleep during the day and go out at night while the sleeping patterns of the two oriental girls in the upper bunks still remain a mystery to me to date.

On full day one, helped by the spectacular weather I went for a rather long walk across town and all around Stanley Park. In total the coast walk alone was 8.4 Km so I recon I  ust have walked at least 8 miles. 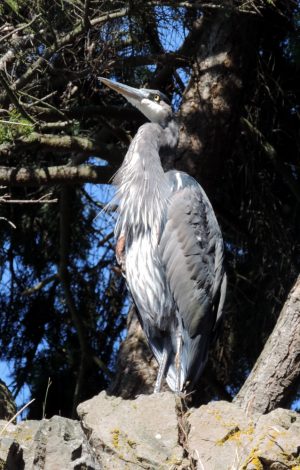 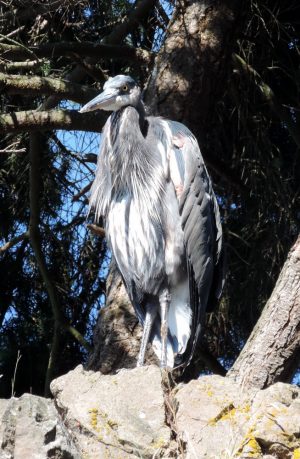 Day two was a day of two halves. It was raining so I took the opportunity to go into a museum, the Museum of Anthropology, housed in the University of British Columbia campus.

I took the guided tour and I learned some more interesting facts about the native american culture that has been fascinating me along most of the trip so far. I now know not to call poles totems and I also know what they really are all about.

Interestingly, if a little law geeky, I also know a bit more about the way the native american handled legal disputes. In a non written culture which lacked the concept of private property it still was necessary to have some system that allowed the redistribution of usage rights, say for example who was allowed to fish in a particular stretch of a river. I will not bore you with details but suffice to say it was a gift giving ceremony, isn’t that way better than judges and lawyers? 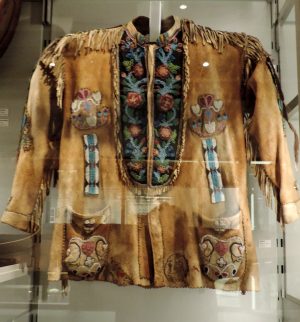 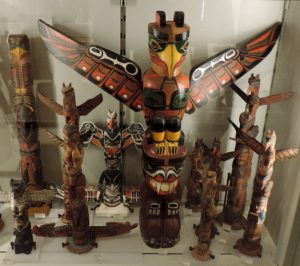 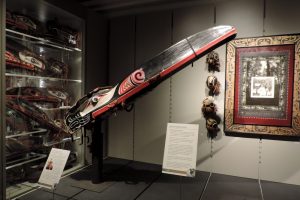 Coming home from the museum gave me an opportunity to experiment the wonderful Vancouver transport system, I wish it worked this well and was so cheap in many other places.

I managed to track down one half of my Spanish friends contingent. Louis could come to meet me while Hugo was working. I spent the afternoon with him and we talked about traveling, working in Canada, going back home and the weird and wonderful world of long distance relationships, Louis girlfriend, while currently in Vancouver, is Brazilian and he’s not sure what’s going to happen when he moves back to Spain for a few months in December.

I topped the whole stay in Vancouver with a trip to a steak house. I have not done that as many times as I thought I would before crossing the Atlantic but, with any luck, I might make up for it on the way south and east. Next it’s over to Vancouver Island.