Rolling out of the desert and into the mountains of northern Arizona brought me to Flagstaff. This little city nested in the north reaches of this spectacular state is to bring me one of the most amazing couple of days as well as contact with, arguably, one of the most majestic National Parks the USA have to offer.

My host for the week end is Eva. I met her in El Bolson, Patagonia more than six months ago and I always intended to pay her a visit. Eva, in her early twenties, lives in a shared house with another three same age girls and some of their boyfriends. To say that staying there was a blast from the university days past is an understatement, the dynamics of day life in the house is similar to what I remember mine was but on top of that the millennial/western culture added a whole new hue to the place.

You might have heard me before waxing lyrical about young people and how they are wonderful, this was a two day full immersion of glowing glorious twenty-something at their best. I love them.

All left was going to see the Grand Canyon. 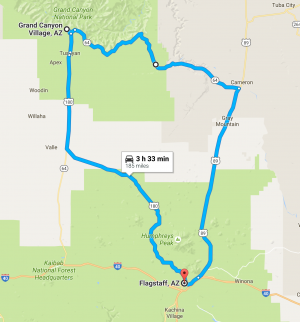 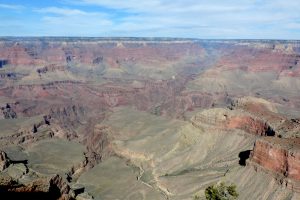 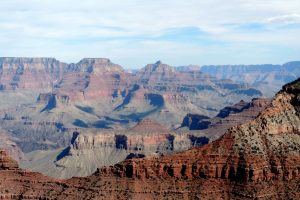 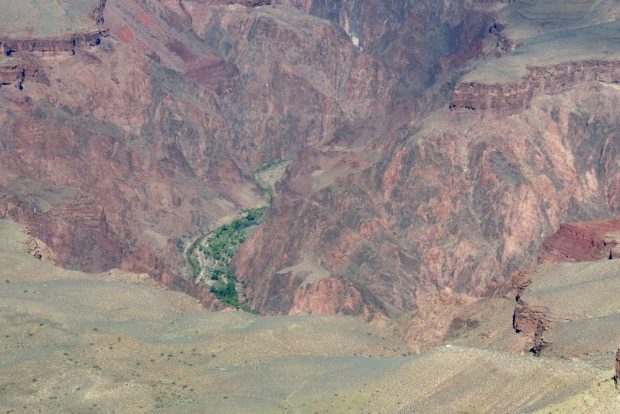 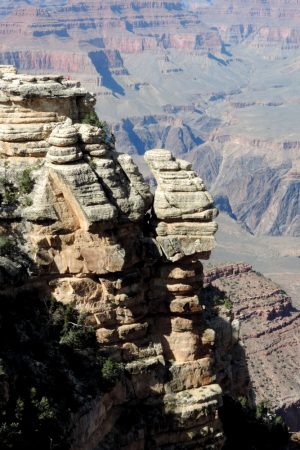 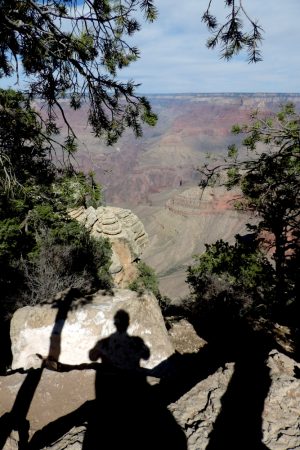 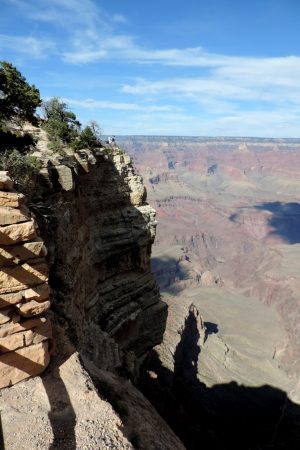 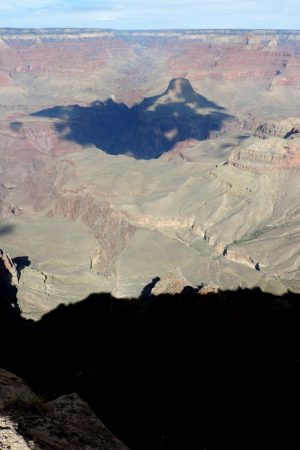 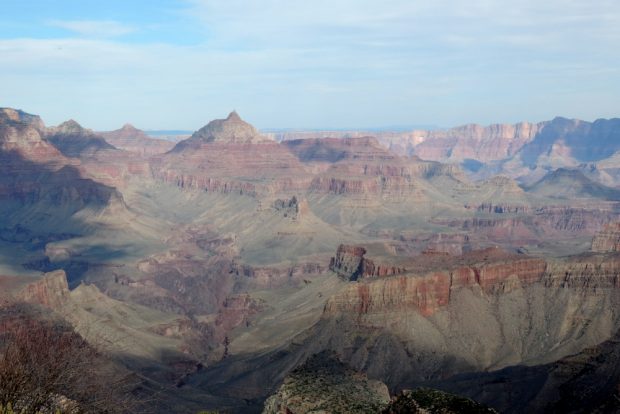 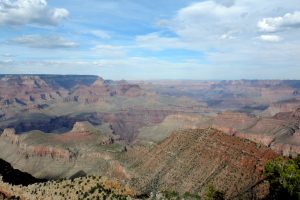 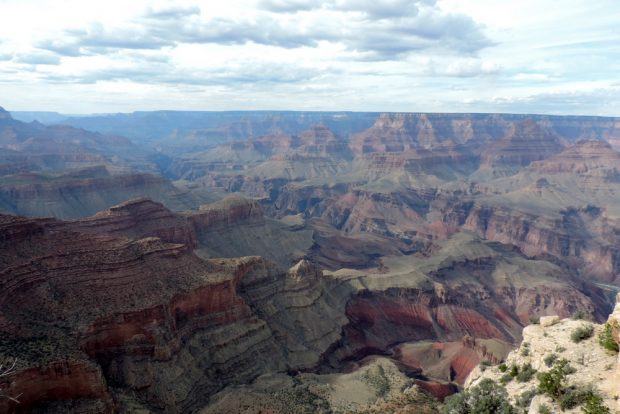 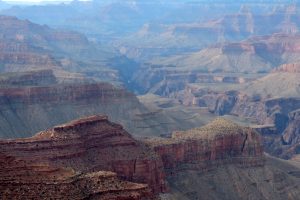 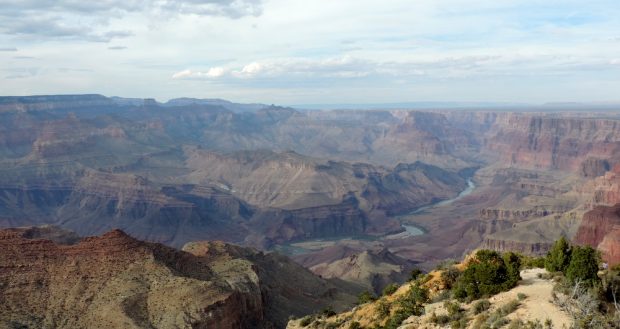 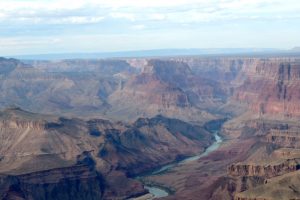 On the last day of my Flagstaff stay I made my way up to the south ridge of the Colorado Canyon. They say the Grand Canyon is the one place that does not disappoint, and it did not. It’s vast expanse and the blessing of a blue, albeit not cloudless, sky allowed me to enjoy its magnificence in all it’s impossible to capture gloriousness.

The visit also offered me a pause for reflection on the life that I am leading, and the way I am going around the world. It has been to this point nearly four months since I started the motorbike ride, in these four months I have gone through more than national parks, counting both Canada and the US I think Grand Canyon is the thirteen. what happened when I got to the main observation point was that I was hit by the beauty of the place but was not awed in the way the place called for, I was slowly developing traveler fatigue. I’ll have to give some time to this, I’m nowhere near the point where I am ready to settle somewhere, and there is still too much world I need to see before doing so, but at the same time I have to device a way that allows to do the traveling as well as enjoying it, or at the very least not resenting it.