The beginning of the end takes the shape of getting myself to Dallas. Moving due south, the temperature is now positively increasing, it is almost unbelievable that it’s nearly November. I’m stopping one night in Dallas, staying in an hostel, it appears to be the only one in town and it’s not even in town as such. The short stay is due to the fact that I’m planning to just go for a walk around, visit the JFK museum and the Daley Plaza “execution site”. 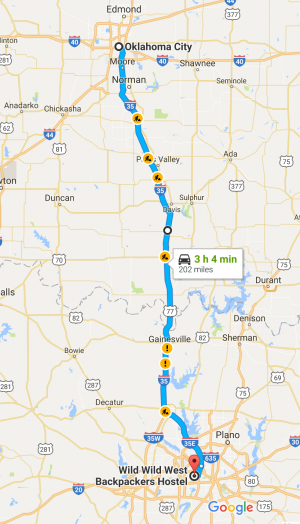 After settling into the hostel, which I would recommend, I rode into downtown. A short ride, no backpack, no helmet, shorts and sunglasses in the heat of Dallas, this is what riding should be about.

Getting to Daley plaza was not difficult, Dallas appears to be a rather easy city to navigate with the immense spider web of highways that slice it like a lemon. As I approached I realised that the area around the plaza is a gigantic one way system. I went around the route JFK fatally drove twice, finally entering the parking lot at the back of the picket fence that was made famous by the Oliver Stone film. Parked the bike I walked around a bit heading then for the 6th Floor museum.

Visiting the museum is a rather moving experience, it left me with a feeling of sadness that a man which appeared to want to change so much, for both America and the world at large, was cut in his prime. It also left me with a renewed sense of the inadequacy of the official version of the facts. Call me a conspiracy theorist as much as you like, but I find it difficult to believe that one single person with one single rifle could be able to achieve all that he is charged of. 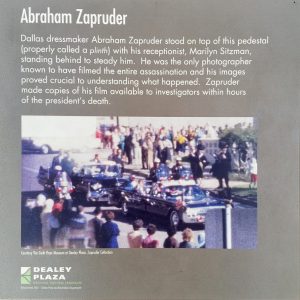 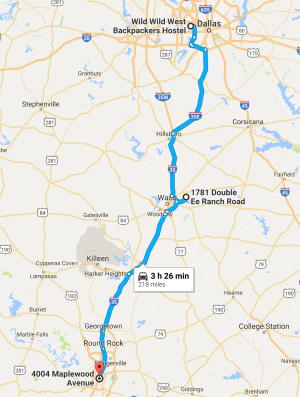 And on to the last day of riding. Not a long one from Dallas to Austin but not without some interesting stops. The first one is Waco and in particular the EE Ranch. This place was made famous, or shall I say infamous, by a man called David Koresh and his religious cult.

In 1993 the cult was put under siege by the FBI and the ATF on various federal crime allegations. After 51 days of siege the main compound caught fire and 82 people died. According to the authorities the Davidians were suicided by David Koresh, according to the Davidians the fire was started by the authorities. Perhaps another one we’ll never unpack. 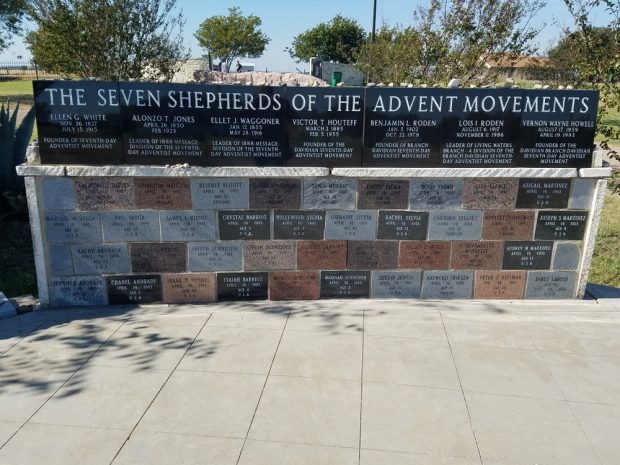 Finally I got to Austin, 24,500 Km after the start in Nova Scotia it is time to park the bike and to enjoy a little bit of rest. I will stay a couple of weeks with my friends David and PY. I love Austin, it’s a bit of an island in Texas, almost a bit San Francisco in the sun. I’m looking forward to a bit of banter, and to sleep in the same place for more than two nights in a row. As well as getting a tattoo there will be also a visit from a friend to look forward to and a bunch of hanging out to the usual places 😉

A classic stop every time I come to Austin is Franklin Barbecue. Possibly the best barbecue place in the world and one that requires two to three hours of queuing most days, well, for sure every day I’ve been there. Adding to the experience of going with David and PY was that Jenny, my Ausie friend from Halifax and Kimberly was joining us. Down in the south for a couple of weeks we arrange to spend the day together. 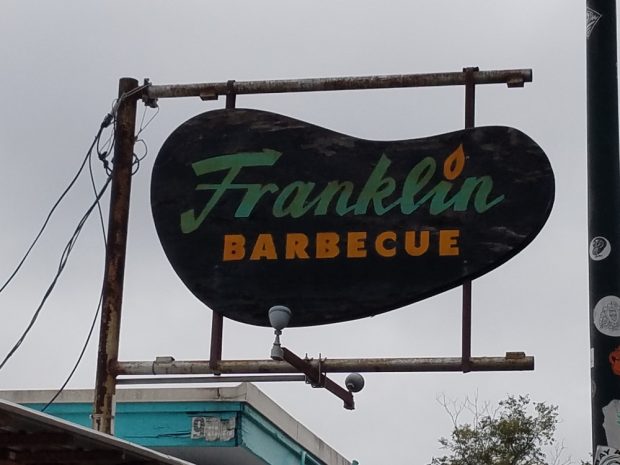 A fun day with friend, followed by the slow realisation that the election night was not going the way we were hoping and expecting. Nonetheless the margaritas and the good company kept us sane. Jenny left and I’m not sure when I’ll see her again, I just have the feeling I will.

To make a positive contribution David and I go out of town to see his parents and sister where we help in the built of her house. Wow it’s the most useful I’ve felt for a very long time. 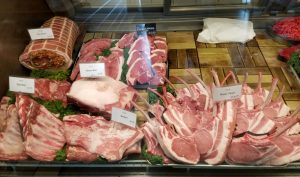 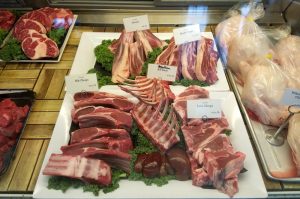 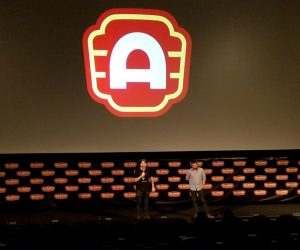 The remaining time in Austin was very relaxing and dotted with great little things, mostly of the eatable kind. One night we went out to see the new Marvel movie “Doctor Strange” and by a rather strange coincidence we find out that Robert Cargill, one of the script writers is from Austin and is at the theatre for a Q&A at the end of out projection. A case of finding oneself in the right place at the right time.

While in Austin I also made all the forward arrangement for the reentry in Scotland which thanks to the abundant use of SkyScanner will end up taking me through Miami, New York, Oslo, Copenhagen, London and Dumfries before getting me home.