After a day in Bolinas enjoying the best of the hippy culture Cascadia has to offer I leave and cross the Golden Gate Bridge. Two things did strike me while I was doing so. First of all, I think the Golden Gate Bridge is the one I have seen more often blown up in movies so, as i was crossing, the images of those explosions, collapses and general tragedies were playing in my head rather worryingly. Second, as my arrival in San Francisco coincided with Fleet Week, and the fighter jet air show was in full swing, I found myself riding in the middle of the bridge while four F16 jet flew through it at what it felt 10 inches above my head. Rather scary.

My accommodation in San Francisco was the City Centre International Hostel. This rather lovely hostel, which also provided an excellent breakfast, is located at Ellis and Larkin, which, for those who know San Francisco is the top end of a area called Tenderloin. This area is mostly know for the rampant homelessness and the fact that the pavement are littered with people sleeping rough, an opportunity to see and experience another side of San Francisco often invisible to tourists.

Day two of SF was going to be the reunion with the friends from the Burning Man. On the way to Dogpatch, and the Burning Man Decompression, I went for a long walk in through the Mission, one of the iconic districts of San Francisco. Among the other things I got intrigued by an english flag flying outside a building that turned out to be a church. As I was approaching I was invited in and I started talking with the wife of the pastor that was just about to deliver the sermon. She told me that they were a very inclusive community and accepted people from every creed and suggested that I joined them in the forthcoming action for LBGT rights. As in many other aspects San Francisto differs vastly from the rest of America. 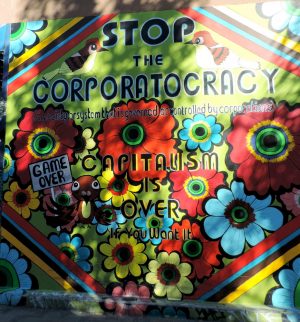 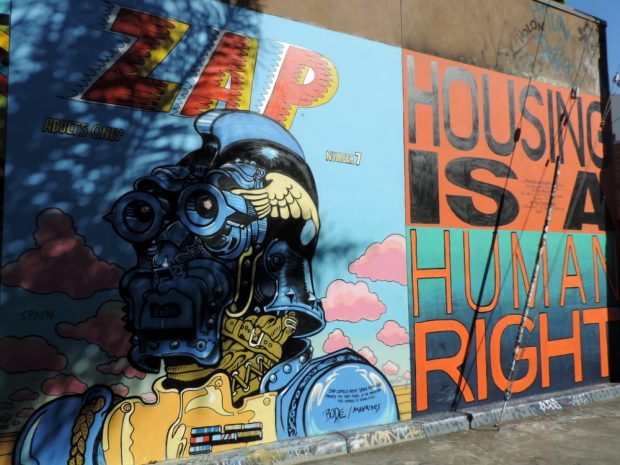 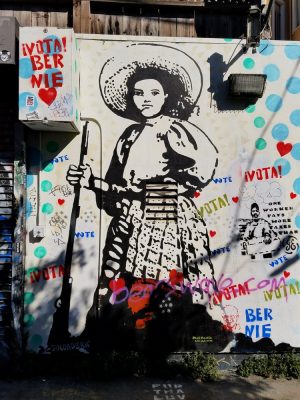 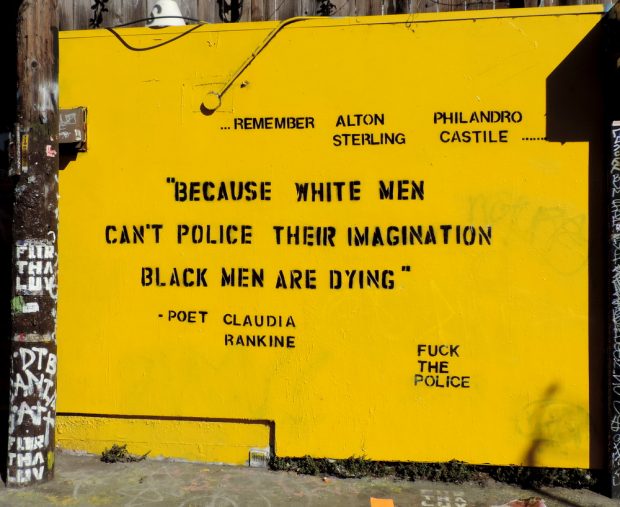 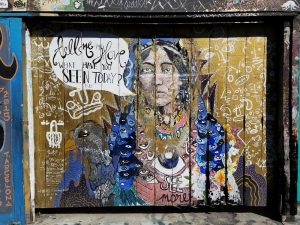 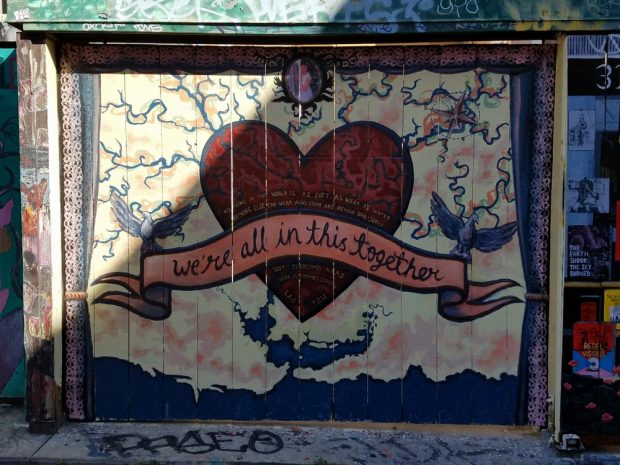 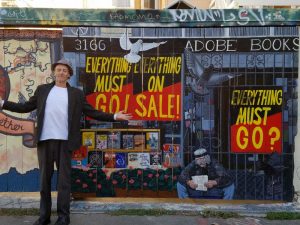 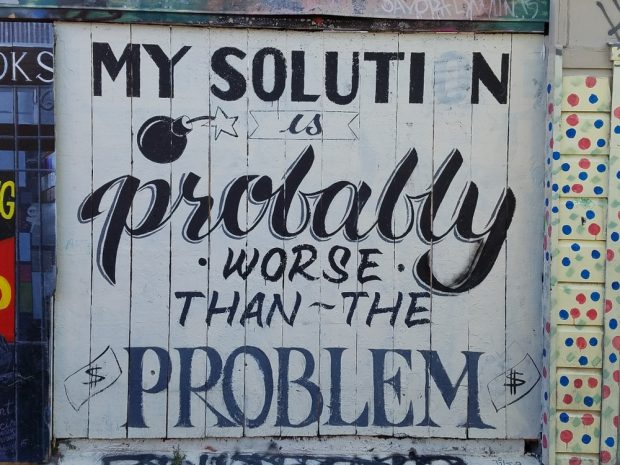 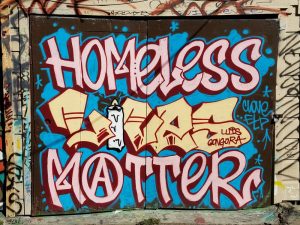 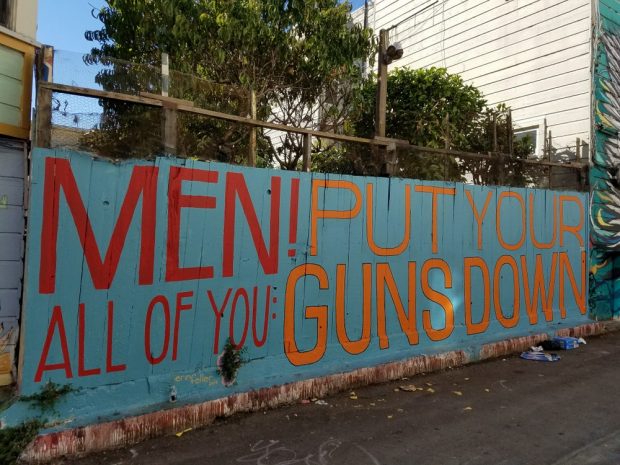 I got to the decompression party rather early and, as was suggested by Nicola the place felt a bit underwealming to start with. As I learned in the desert, anything Burning Man is either somewhere else ot late, luckily this was just late. In saying that there were people much more eager than me to get in and the ordrly line was extending for half a block already.

Once in I had time to wonder the lenght and breath of the place before I managed to get in touch with Liz and eventually Michael and Regan, all new burner friends, with whom I was going to spend the rest of the night and part of the rest of the time in town. 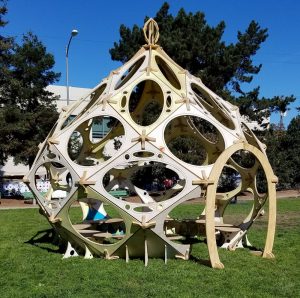 After the antics of Decompression it’s time to actually get to see a bit of SF. The weather is spetacular and I resume my usual routine of walking miles and miles when in a city, the north shore is cool and the views of the bay including the Golden Gate and Alkatraz are a must do for the SF visitor. Fisherman’s Wharf, as expected is a bit of a tourist trap but the views from the Coit Tower are well worth the ticket and the steap climb to it.

Walking around San Francisco is nothing short of a hike, part of me would like to cout these miles as part of the hikin milage total. 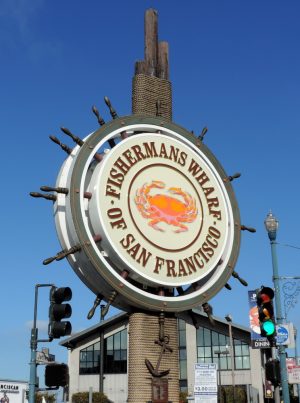 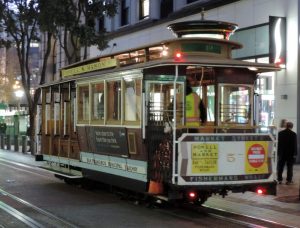 The architecture of the place is all over the place, spanish colonial meets New York style skyscrapers meet modern towers of downtown. It was also fun to get through the chinatown which plaid host to the legendary Kurt Russel, John Carpenter’s , Big Trouble in Little China.

Last day in San Francisco meant more sightseeing as well as a final meetup with my burner friends taking the shape of an evening bouldering followed by a nice dinner at Regan’s place in the Castro. 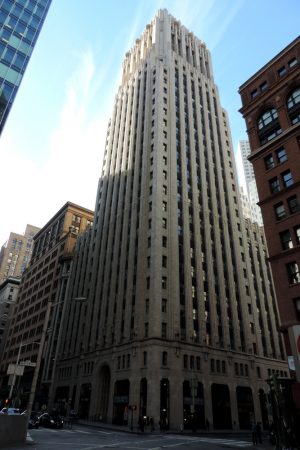 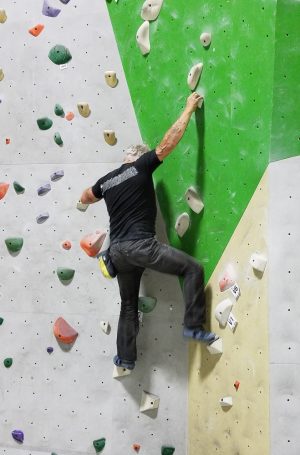 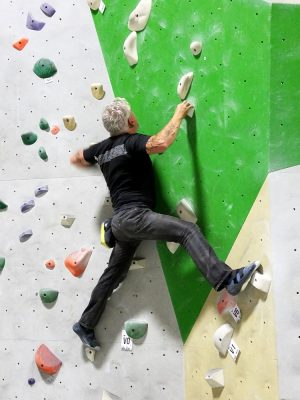 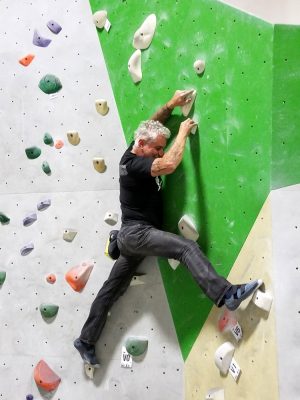 Love San Francisco, was it not for the weather, which I can get close to home without the need for crossing an ocean and a continent, I might even considering living there.