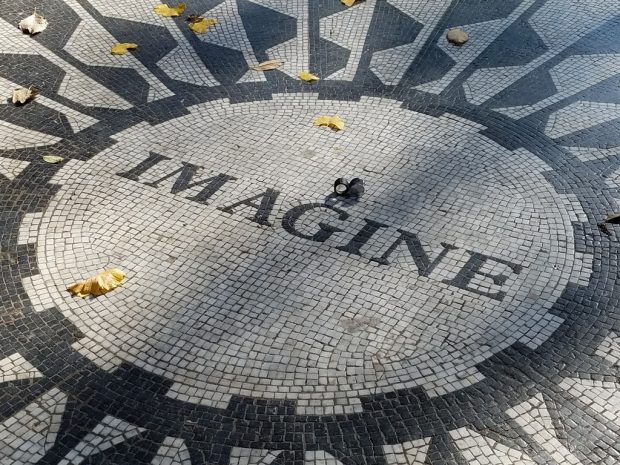 These additional 10,000 miles on the motorbike saw me crossing the american continent east to west, north to south, south to north and west to east. I was in Canada, in the USA, back in Canada and then concluded with riding the entire pacific coast of the USA and a large chunk of Route 66. Exhilarating.

Camping has taken the lion share of these 10,000 miles but also hostels have been well visited. In some instances I used hotels, especially in the southern states on Route 66. The camping experience was wonderful and relatively affordable. Got a new tent as the old one was leaking.

Food is good in North America, unfortunately I’m a criminal and I eat like a cross between a college student and a toddler. I did not gain weight as on the whole I did not eat much but I definitely did not eat healthy. On the plus side I had a few sensational meals and Burning Man was good in providing a little bit of vegetable addition in the diet.

Then i got to Texas and everything become perfect.

North America is a wonderful continent and the striking scenery as well as the ultimate freedom of the road must be what riding around is all about. Said that the past few months have been all about the people. The people I met on the road, the ones I met at Burning Man and the ones I knew already and I reconnected with.

How can it be that this continent full of contradictions is populate by such a breed of spectacular human beens. I love them. It’s all about them.