And then the way back. I’ve discovered that, if you have a whole bunch of time you can almost spend less money taking many short flights than a long one. For this reason I have decided to make a bunch of stops between Austin and Glasgow.

The first one is Miami. I’ve never been to florida and it turns out that a I have a friend living there. I have not seen Marco since the mid 80s, must be more than thirty years now, and we connected again on Facebook last year. It turns out we went through the same place in Arizona earlier in the year, remember Fredonia? And he commented on my Facebook post. Well, in my world, this is as good as an invitation, Facebook Friends beware 😉

What makes the difference between friendship and acquaintanceship is that you can pick up from where you left even after a whole bunch of years of not seeing each other. Marco has moved to the USA a few years ago and has a rather successful business and a great family. I spent the week end in Miami with them and enjoyed every second of it.

Sunday morning, before going to Marco for a super BBQ, I’m around Miami Beach to enjoy the spectacular Art Deco. She’s always with me. 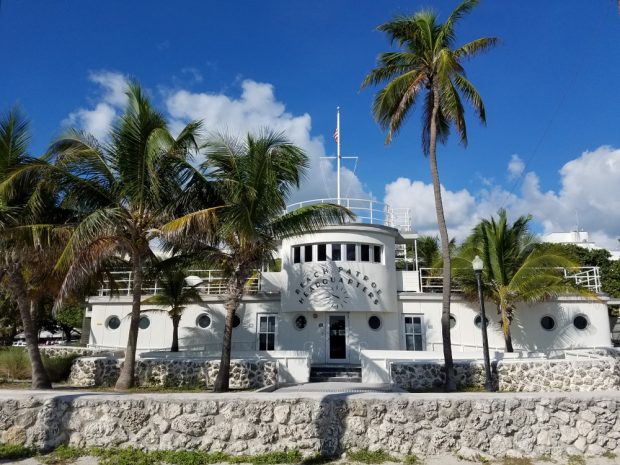 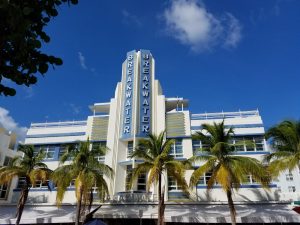 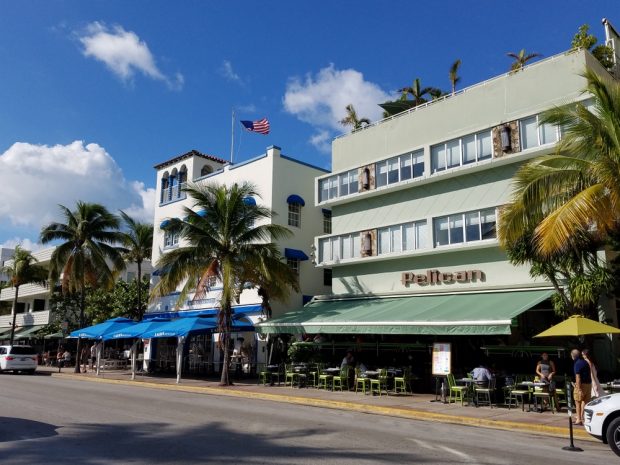 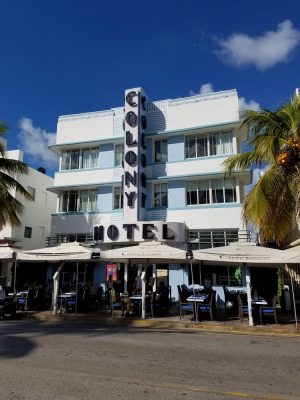 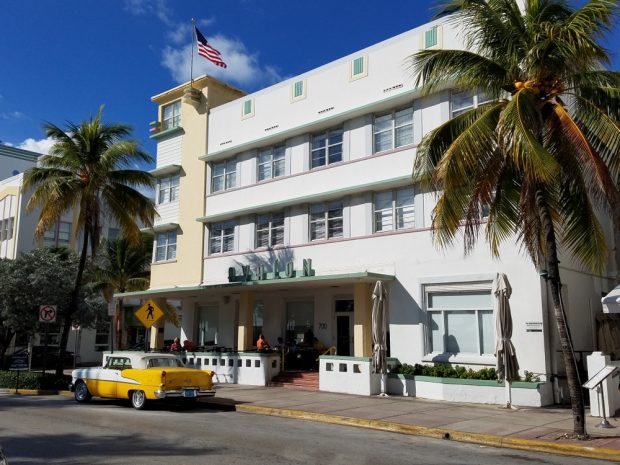 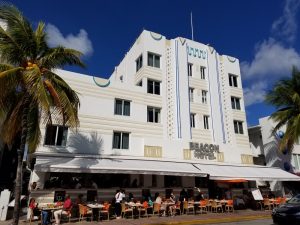 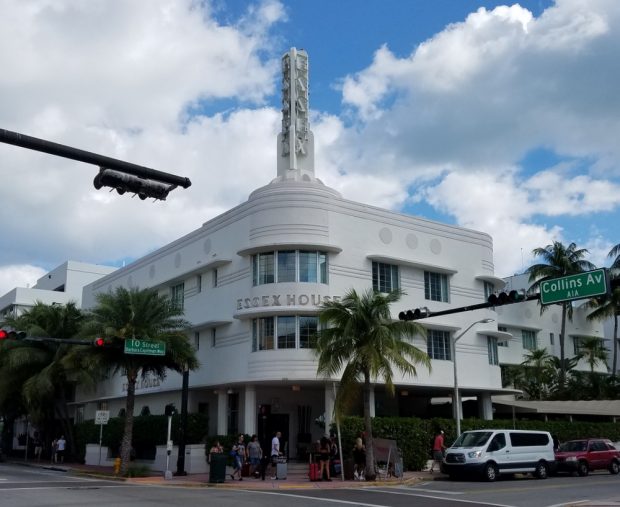 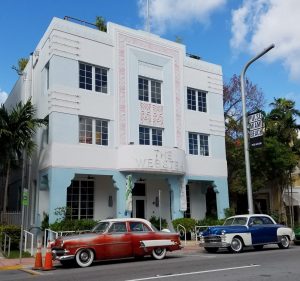 Miami Beach and it’s architecture is stunning, I did not manage to get a good bottle of Single Malt but I found a bottle of Kraken to take to Marco’s, it felt appropriate to the latitude.

I spent the afternoon getting to know the rest of the family and catching up on thirty plus years, easier than you think. The task for the evening was to arrange a BBQ with some friends and that meant going around meat shopping, wow, what’s with me, Americas and meat?

The BBQ had just been installed and it is spectacular, so was the meat, but both the BBQ and the food were eclipsed by the company. The evening flew exchanging stories of sea and land, when it really felt that a little bit of Modena ad been transplanted in the south of Florida.

I leave on Monday morning knowing very well that now that the Bruzzi have come back in my life they will feature in it at much shorter intervals.