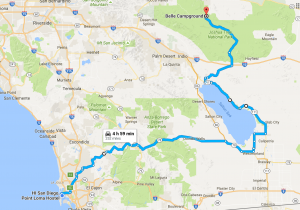 It was hard to leave the comfort of the west coast, San Diego has a strange comfortable quality. The Hostel was really welcoming and there was no hour of the day when I did not meet people and had interesting conversations. The one that will probably last longer in my life are a trio of German bikers on their way to Mexico trailblazing the route that I will ride next year to Argentina.

I got on small routes and ready to enter the desert again, going due west passing the towns of Ramona and Julian I’m aiming for the Salton Sea and a place I’ve been made aware of by one of the german bikers, Salvation Mountain.

Having had enough of god and crazy Americana, as well as being rather hot, I had forgotten how hot it gets in the desert, I jump back on the saddle and make my way to the rest for the night, Joshua Tree National Park, the 10th of the 12 US National Parks I will have seen by the end of the trip.

Aside from playing a part in my upbringing in the shape of the cover of the Joshua Tree album from U2, I have wanted to see it since I first rode in the higher Mojave Desert and in Death Valley a few years ago. 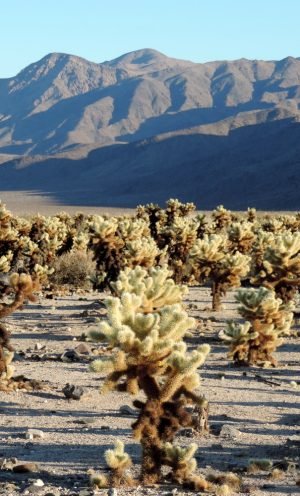 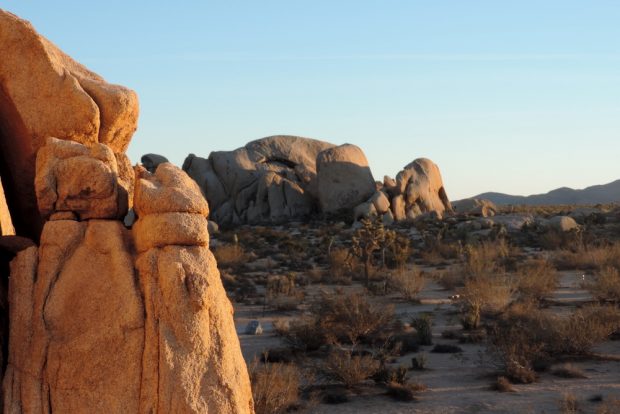 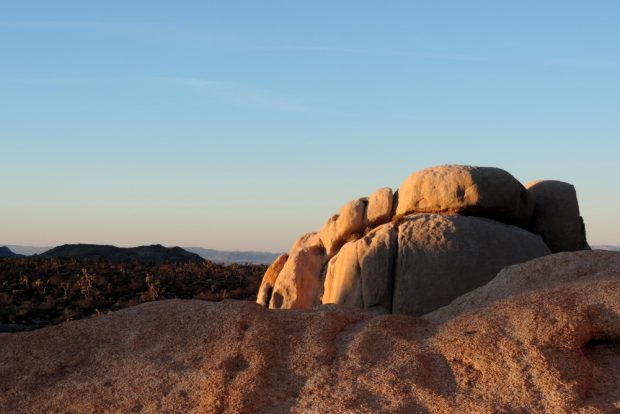 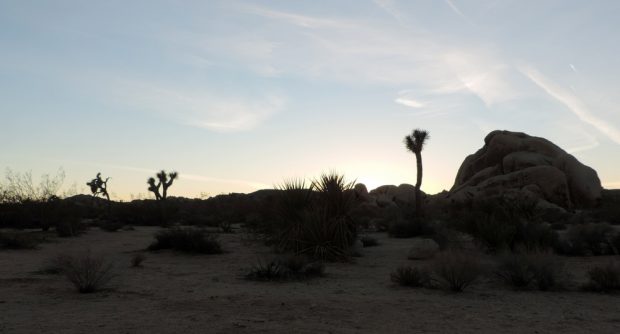 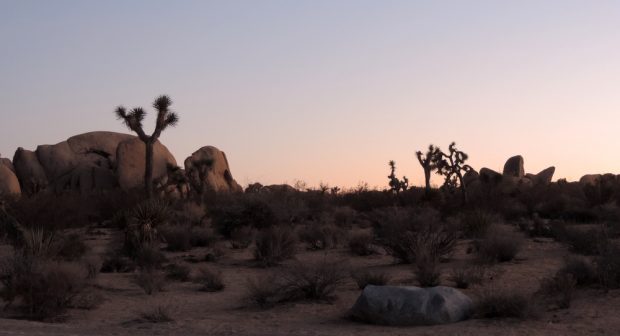 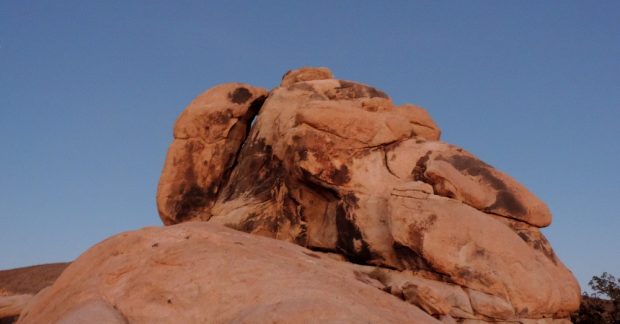 I camped and had a look around but I could not stop myself taking pictures, this is a small selection of the hundreds I took. I had some food, cooked some sausages left over from the hostel days and I had them while listening to U2. and then I put more soothing music on and spent a few hours just lying on my back looking at the stars. Nothing beats the desert for stargazing.