​Leaving Tehran is easy, the much advertised trafic on the way to the airport does not really ever materialise. So it happens I am early and this increases, as if necessary, the time I spend in an airport today.

I am sharing the seat with the neighbour from hell. An Iranian tyre salesman that works in Dubai is obsessed with selfies and even has taken one with the current Iranian president.

Naturally I get to see the selfies, as well as him playing the guitar, later in the flight, when we have become friends. At the beginning there is just a lot of moving around and banging into me that makes me positively hate the fat slob.

So, it’s 18:20, I have just landed in Dubai and my next flight is at 04:05. Going for a wander into town becomes almost obligatory when I realise that I, not only am flying the airline that looks up at Ryanair, but that this airline inhabits Terminal 2 of Dubai international airport, i.e. the non glitzy, non fully loaded with shops and vip lounges. This is itself is not a bad thing, it reinforces the believe that I ought to get out of the airport and, for the first time, while getting through Dubai, see what the outside world is like.

I elected to change some money and jump on a bus rather than going for the more touristy and yet easier cab option. The metro rail is fantastic and easy to navigate. In no time I get into the thick of it. Most people do not know what Dubai is like, infact most of my friends use it as a hub and never ever leave the airport. There are of course those who see it as a holiday destination and, I will learn, those who cannot get away from shopping, that see it as an ultimate entertainment mecca.

I have a good few hours so I decide to spend at least until midnight kicking around the CBD. What has been achieved in a relatively short time is both amazing and terrifying, a once desert strip of coast is now a metropolis that rivals any other in the western world for skyscrapers and luxury excess.

In saying that the fruit juices are amazing and the Bury Khalifa is a rather impressive bit of architecture.

I got a taxi back to the airport and as I got there I realised the flight had a four hours delay which meant seven more hours to fill in an airport with the charm of Kandahar province. 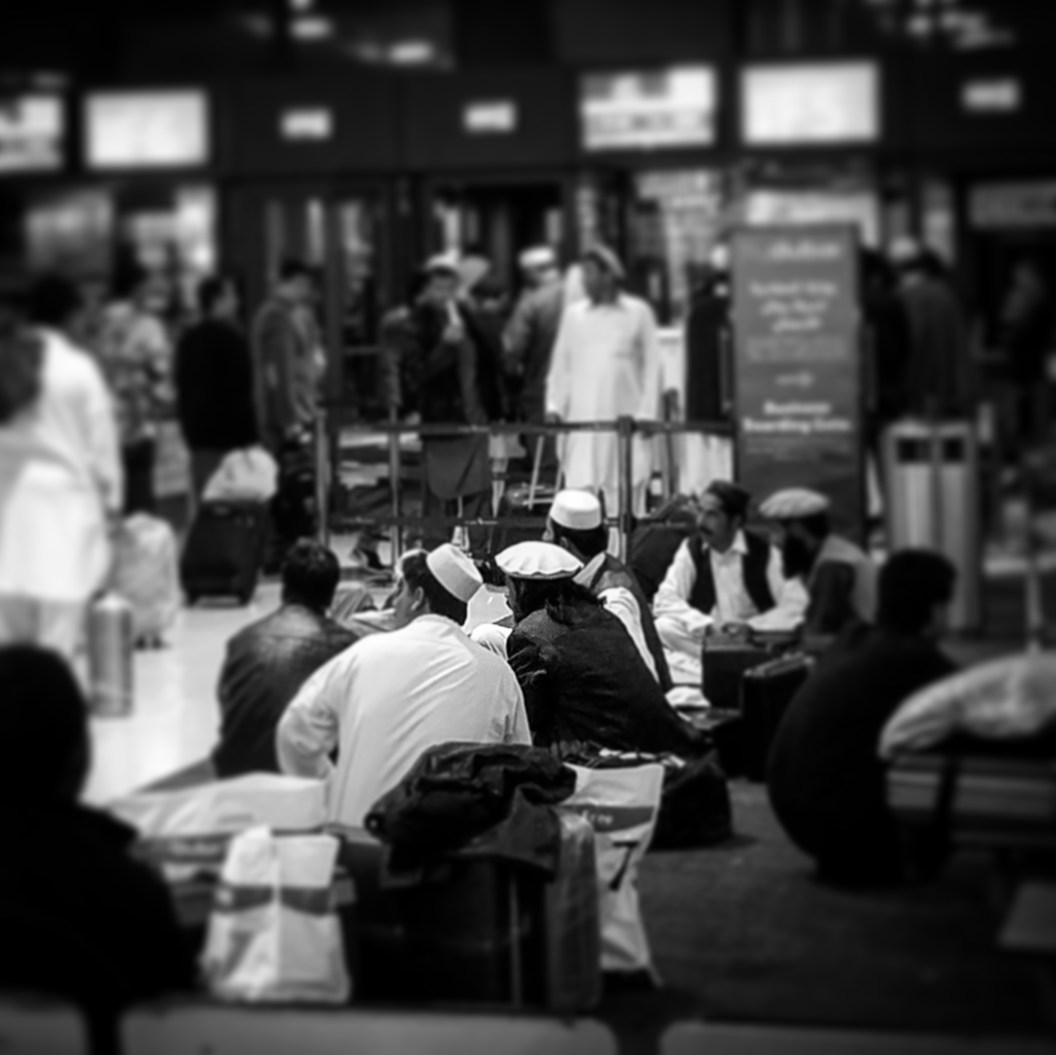 Luckily free WiFi, a good book and a semi comfortable chair do the trick and I make it to the morning and onto my second Fly Dubai plane, this time heading for India.