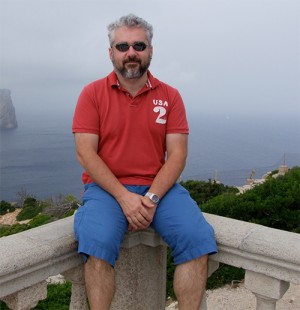 name is Alex and I really quite like to go places on two wheels.

I was born in Italy in 1969 but I have lived in Britain for nearly half of my life. First in Scotland, where I met my late wife Tarn, and where I enjoyed the easy going life of a law student. Then London, and finally Warwickshire, working all along, quite remotely, for the University of Westminster. In the age of portfolio careers and “no job for life” it turns out this might prove to be my first and last job.

During my life I have owned: two child bikes, four generic city bikes, four mountain bikes, two street racing bike, two mopeds, one Vespa scooter and five motorbikes. In that time I have racked up a good total of stitches and broken bones, as well as the occasional brush with the law. It is safe to say that I feel more at home on two wheels than on anything else. Now I have added a touring bike to the count and the plan is to take it on a trip zig zagging the continents and going, in a fashion, around the world.

It is difficult to say where the idea of cycling around the world came from, it’s easier to say when it cropped into my mind. The beginning of 2013 changed my life and that change called for something different. This project might just be it, certainly different, and as “something else” as it gets. 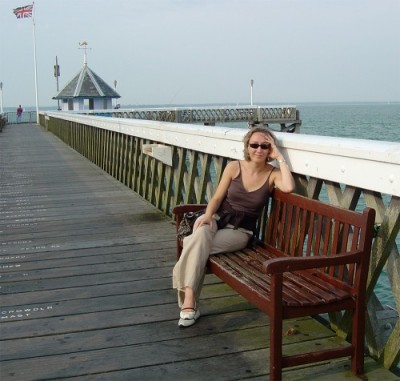 On the 17 of February 1992 I met Tarn, a beautiful young student of art and literature at the University of Edinburgh. We were meant to be together, and so we were. Ten years later she became my wife, and we had a life together that can only be described as “the stuff dreams are made of”. In 2006 Tarn was diagnosed with Multiple Sclerosis and, tragically, on the 23 of Aril 2013, our time together came to an end. She was the most wonderful thing that ever happened to me and, probably, that ever will. My life is never going to be as complete as it was when she was in it.

Tarn had a great career as a silver and jewellery specialist for Bonhams. Her job is where the connection with the loupe comes from. She used the ten times magnifying lens pictured in the front page in her job on a daily basis, the loupe was her companion, and now it shall be mine in my wondering around the world.

When I first wrote this part of the page, back in 2013, my plan was simple, pack my life into six bags, fit them to my touring bike and pedal my way through Europe, Africa, Asia, Australia and America (both north and south) to produce a 90+ countries and 100,000+ miles loop around the world.

I thought it would take a bit more than ten years and also that I’d be doing it in a very sequential manner, occasionally parking the bicycle and returning to Europe to see friends and family. The map below gives a very rough outline of what I was planning to do. 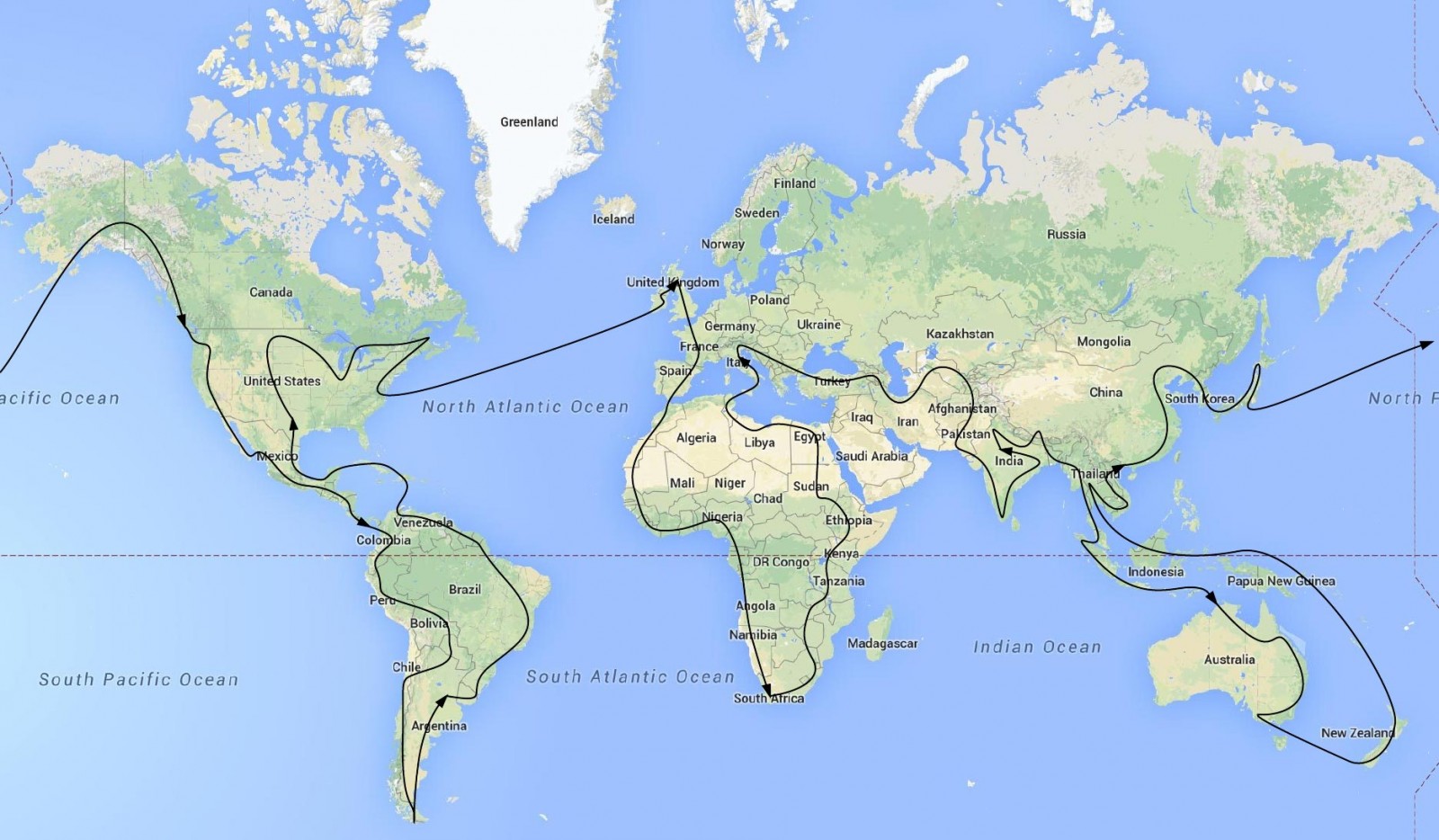 It all started more or less as scheduled and I managed to cycle my way from Scotland to Morocco before I hit a series of problems (Plan B) that forced me to change my plan.

As Von Clausewitz said, “No campaign survives first contact with the enemy”, so revisions are and will always be likely in a long endeavour like this. What is now looking more probable is that I will continue with the same objective of going to all the places I initially identified but to achieve it in a less sequential manner.

On top of that I have now realised that there are areas that are not suitable for cycling and to address that I will add a yacht and a motorbike to the toolbox in the next few years, and a whole continent that I had not planned to visit but that recently has been opened to the brave cyclists that want to try their luck there.

As it goes theses days, I will make this trip into an opportunity to help you part with some of your money. Not for me that is, but for research in the cure and support of all the people that, like Tarn, have to live with multiple sclerosis. Your help will change lives so, if you want, just go to the fundraising page and follow the instructions from there.